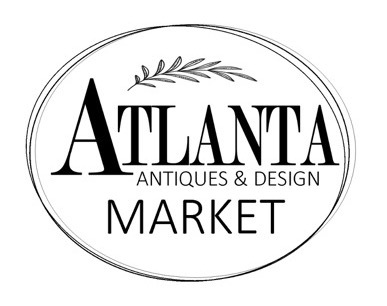 Atlanta, Georgia, December 11, 2020: As fate would have it due to unique coincidences, an additional opportunity has developed for antique dealers that will impact the antique industry! Betty and Don Scott, owners of the Atlanta Exposition Centers, run their 3,500 exhibitor booth Scott Antique Markets on the second weekend of every month in Atlanta. The Atlanta Exposition Centers are known to be among the top facilities and locations anywhere used for antique shows.

However, some of the best weekends are the weekends Atlanta's hotels and motels fill with shoppers from all over the world when Atlanta's large Merchandise Mart is in town July and January. An extremely unique business situation has developed since the two markets do not always coincide on the same weekend.

Contrary to frequent request, the Scott Antique Market's management is determined to keep show dates consistent on the Second Weekend of every month as it has been for more than 35 years. Many exhibitors have pressed to have the dates changed from the second weekend when the Merchandise Mart is the third weekend.

"This is a win-win for everyone," said promoter Don Scott, “with Atlanta being one of the hottest selling markets and exhibitors having fewer shows to exhibit in with Covid-19.” In the winter northern exhibitors can get out of the cold and have an income for two weekends and take a 10-day vacation in the warm, sunny south. In the summer there are many places not to miss between shows such as Zoo Atlanta, the Georgia Aquarium, Stone Mountain and Truist Park, the home of the Atlanta Braves.

Coincidently, Steve Jenkins, promoter of the Tailgate Show in Nashville and Springfield Extravaganza in Ohio, and Don Scott, promoter of the Scott Antique Markets at the Ohio and Atlanta Expo Centers, both went to the same high school and were raised in the same area. After being antique dealers, they advanced to promote the largest and most popular antique shows in the industry over the last 40 years. Their history crossed many times such as when Don purchased two wooton desks from Steve during the first show Don promoted in Atlanta.

What an anomaly for two 40-year veteran antique show promoters to join forces and provide dealers with added opportunities. There is more information online at the Atlanta Antiques & Design Market website. Old time friends Mr. Jenkins and Mr. Scott are working hard to make it great for everyone such as arranging hotel discounts for the twelve great days for exhibitors and much more.